“Our mission is to create unique apparel for athletes, delivering to their exact needs to truly elevate their performance and state of mind.”

MAMBA was born in 2010 as merely a name to motivate (Mind Above Matter Beats Anything) but launched offically as an apparel brand in 2013, when track athletes Symon Woan and Paul Whittle turned their passion for sport into an obsession with performance apparel, pushing fabric innovation.

Together as business partners, the brand has built up it’s reputation as aspecialist in compression, developing and pushing fabric technology which support athletes preparation, performance and recovery. Teaming up with Olympic and world class athletes for testing and research, to ensure our garments are engineered to sustain the demands of sport. To this day MAMBA is driven by a relentless pursuit to improve your performance and your apparel’s limitations. 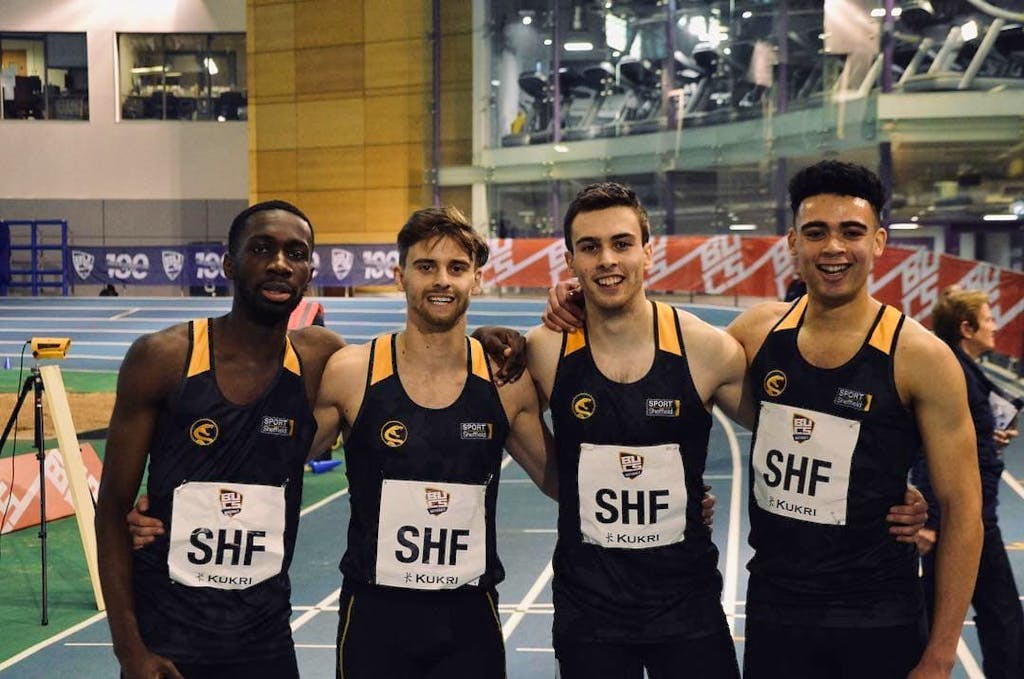 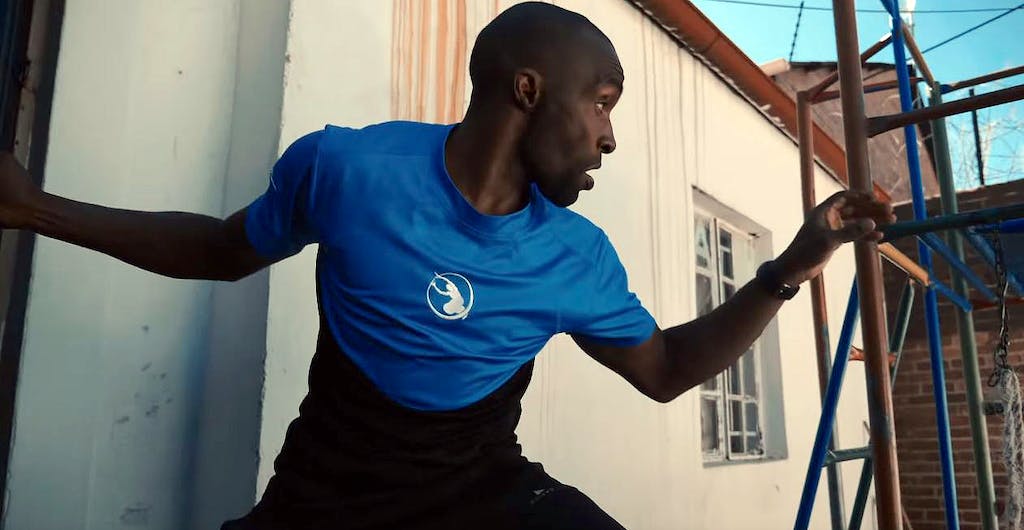 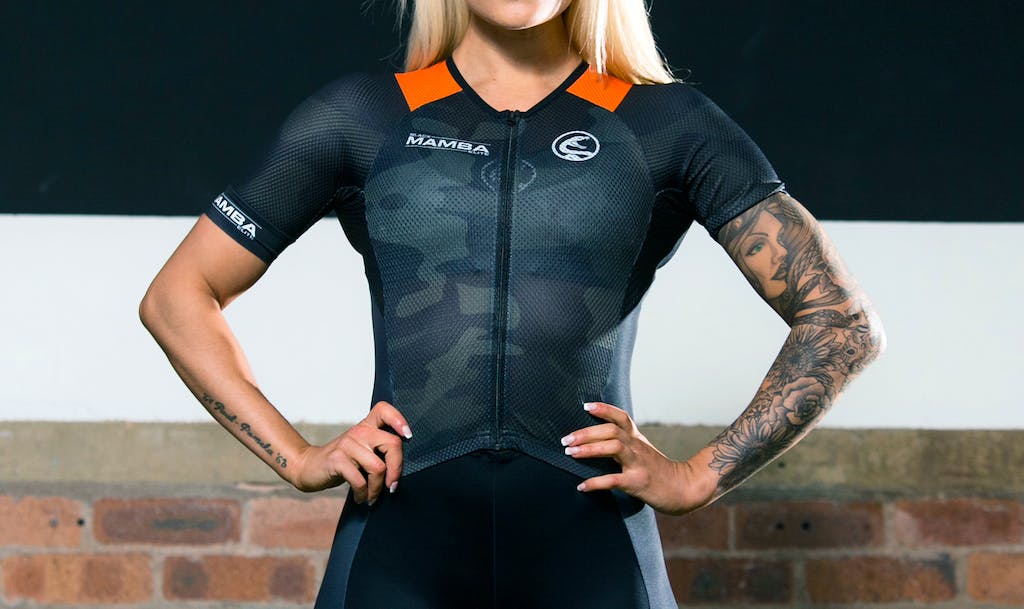 ITS ALL IN THE NAME – THE BLACK MAMBA:

The Black Mamba, one of Africa’s most feared and respected snakes, inevitably evokes reactions of fear, respect or awe – often merely by being mentioned. It has been coined super-fast, super-intelligent, remains one of the world’s most venomous snakes and should not be underestimated, which has added to the myth and mystery to it’s name. Contrary to what its name would suggest, Black Mamba’s are actually range from olive to greyish tones, with paler bellies. They are named for the coloration of the inside of their mouths, which is a deep, inky black. 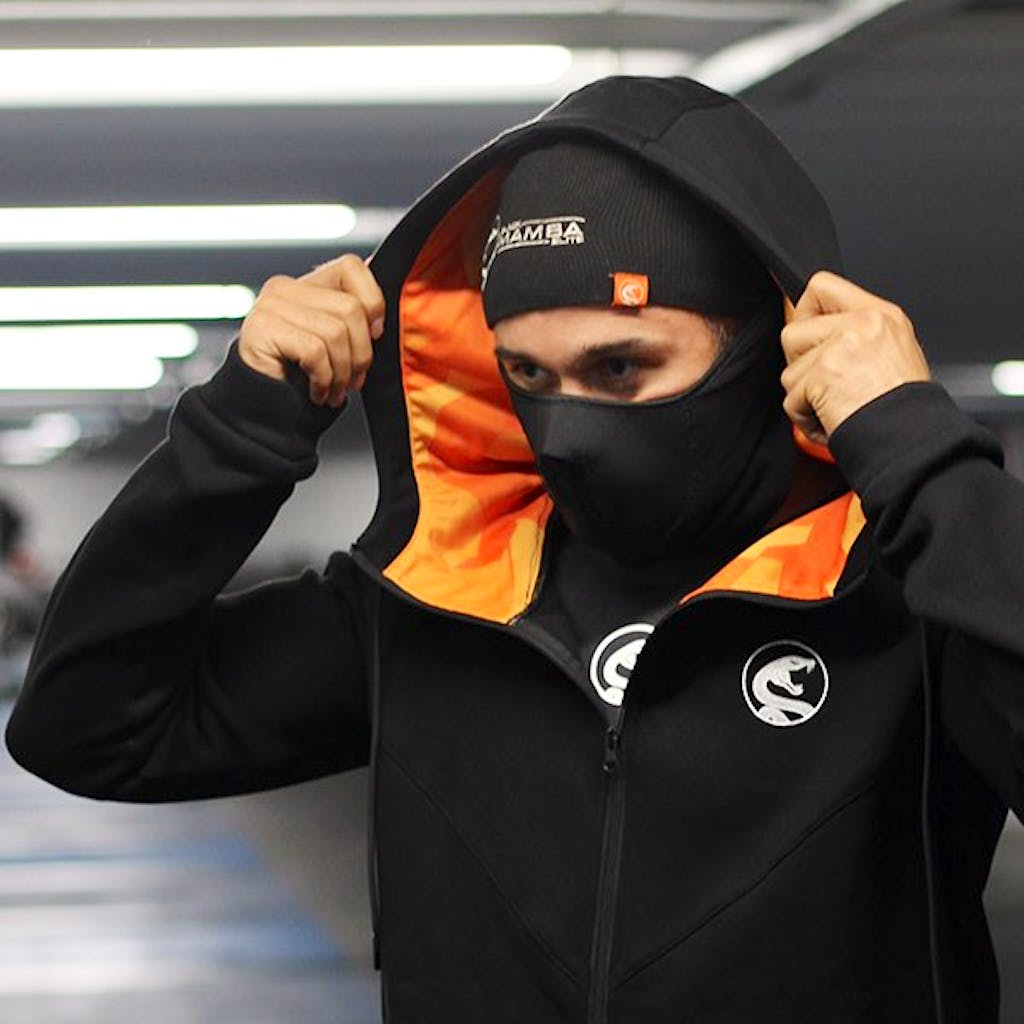 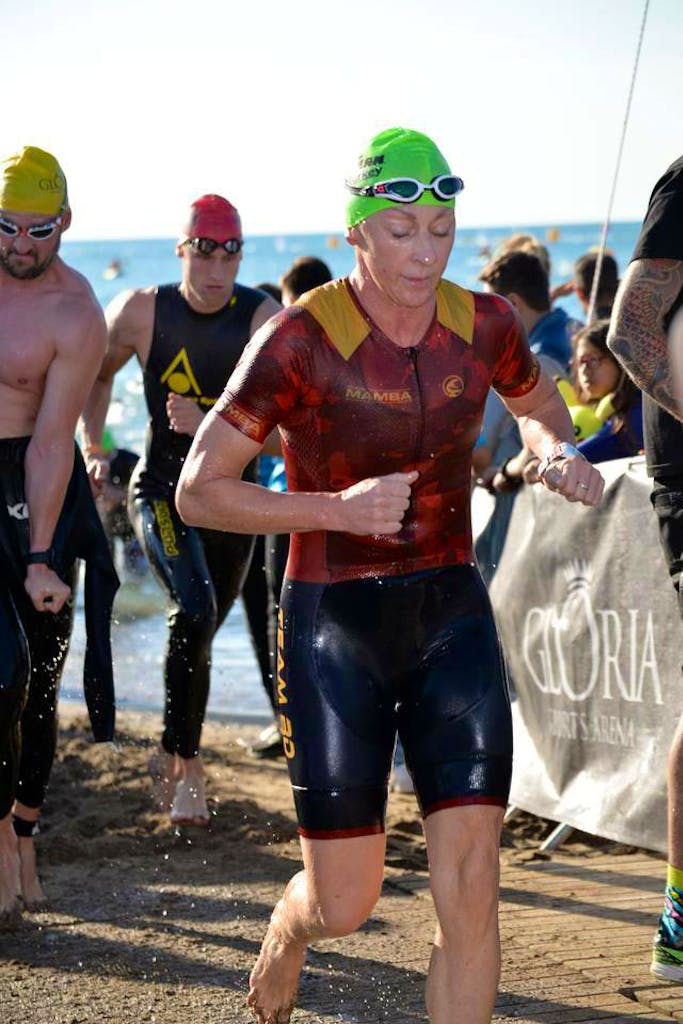 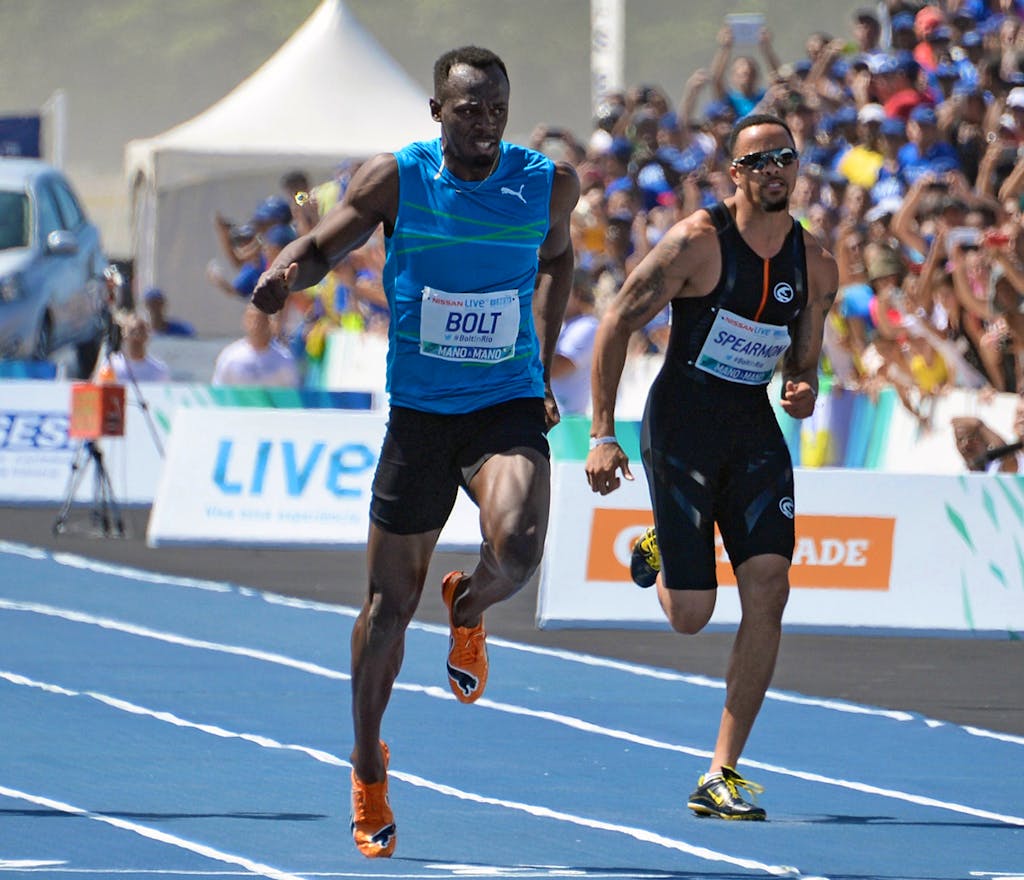